Homestead Farm Absolute was sold to us in 2016 by his breeder Russell and Carolyn Nelson and his joint owners Russell Nelson and John and Norma Bush .

We  needed a new Stud Male and we could not believe our fortune when Russell and John said we could buy him.
So we purchased Absolute and he joined our Stable of top qulity Stud Males.

Absolute won Supreme Fleece at the AANZ National 2 years in a row.
His fleeces always took out championships when ever they were shown.
Absolute produces Cria with next to no guard hair whatsoever and he himself as a 10 year old male also has virtually no guard haie at all.

Absolute had only sired around 30 Cria when we bought him as a 10 year old male.
We now have a whole bunch of beautiful females all sired by him.


Absolute has a big bold, but very heavy cutting fleece and his Cria are something special.
Absolute’s Cria look fantastic from the day they are born and it is very easy to work out who his Cria are long before we look up the records.

This season (2019) we mated some of Absolute’s daughters and so we are really looking forward to seeing what they produce in the spring.

As you can see from his Pedigree below, Homestead Farm Absolute has a very impressive background with several of the most famous animals ever to leave Peru. 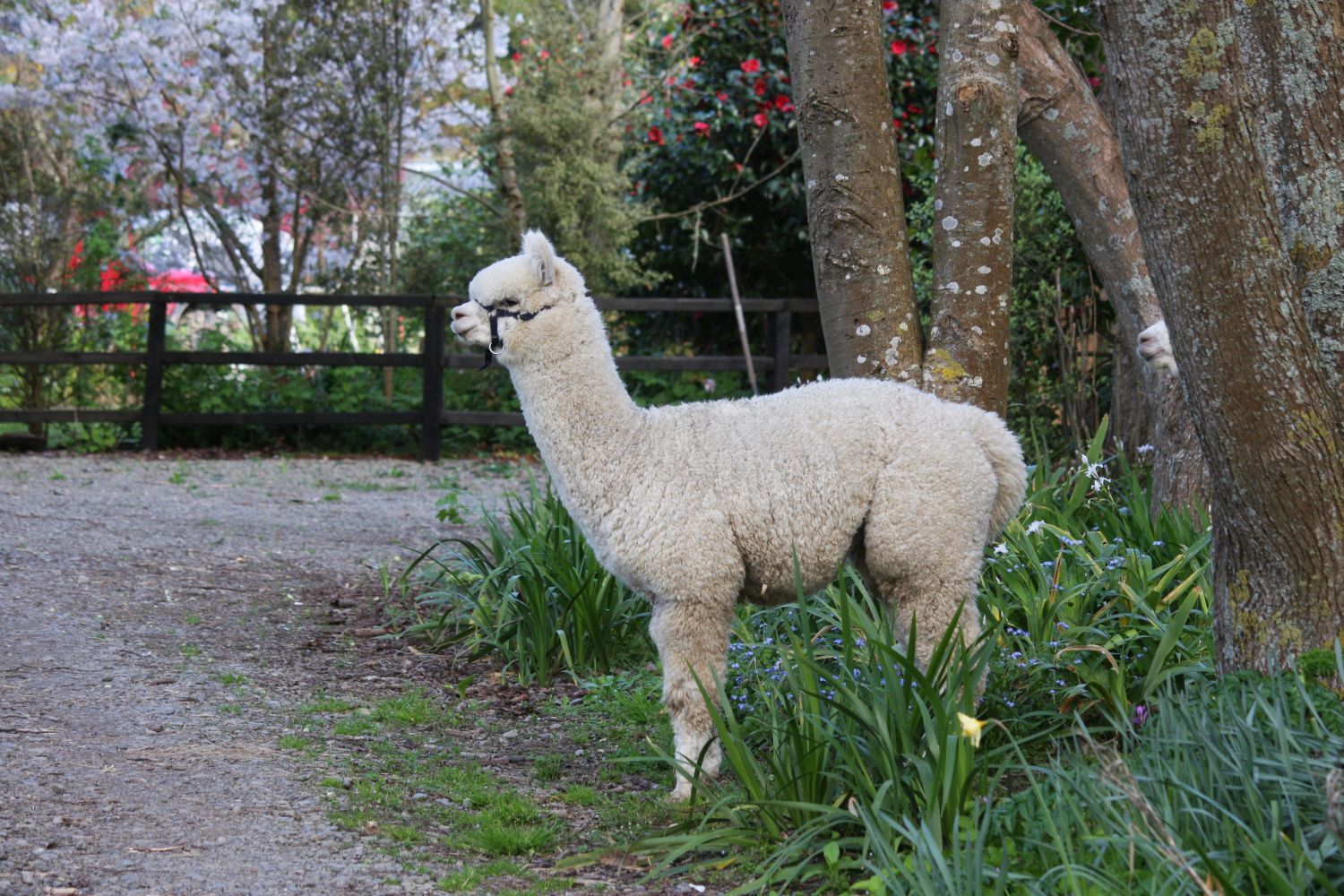 “Thief of Hearts I am Groot” will very soon become one of our top Stud Males
This boy is very exciting and we have huge expectations of him ………………. 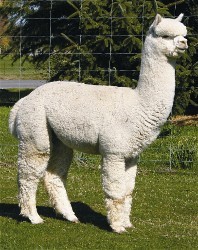 “The above Picture is of Homestead Farm Apollo – Absolutes Sire.”

Apollo was a stunning 100% Accoyo Male.

With Show Credits too numerous to list and a Stud career in fullswing, he simply ticks all the boxes.

With 3 National Supreme Championships, 1 in breed, two in fleece

Our Special Reproductive Guarantee applies to all of Absolute’s Cria.